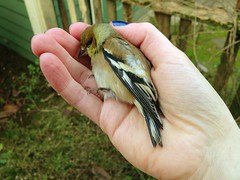 As Caregiver, Partner, Friend, BFL (Breathing-Fragile-Life inhabiting this earth:)–Death is a difficult topic. All of us have lost a dear, loved one in death.

SORRY for your loss!:(

Your pain is my pain, truly! Hope You are coping in a positive manner and are finding the comfort you deserve!

I don’t fear death…not my death. I’m not “controlled” or “exploited” by that fear. (May be, by another fear…which i will not confess here.) I choose to face my fear/s. When you face fear-it is not so scarey anymore.

Do you face your fears or run away??

Millions have been profoundly “influenced” by so-called smart men and women (and poets) through the centuries. You and i are among the influenced…whether we openly acknowledge it or not. Every day we come under somebody’s influence (positive or negative)…most likely via media. I refuse to listen* to the lie box aka TV. (*listen or accept and obey without question as truth to follow.)

I carefully choose what I watch–then I weigh the information/discern and decide what is reasonable to believe. I just don’t blindly accept everything I see coming at me. My thinking is not being molded by mass/popular opinion. What is molding your thinking? Is the popular course the best course?

Of course…Sure, you know it, this writing is an “attempt” to influence You, my Readers:)–to Open your mind, Open your heart further…to Compassion and to Truth and shut off the lie box every now and again!:)

You have a choice as to what you believe and how you act on any particular belief. That is a gift of life–choice! Choose Well My Friend!:) and Choose your friend/s well! Our friends have a real impact on our choices. I’m truly THANKFUL to have “genuine” friends in my life who help me in a “positive” way!

Don’t you deserve the truth?? Yes! You do!:) To progress in the quest for “truth” takes a measure of humility…to abandon long-cherished ideas or beliefs that prove false. Accurate knowledge is like a “light that gets brighter and brighter.” It’s a little flashlight in the dark that leads you to the brilliant sun…shining brightly.

Do you objectively examine your belief system? What beliefs are you collecting and why?? Bottom line, everyone wants to be happy and most want to extend the longevity of life.  As Caregivers and Partners, Friends–we all want/need accurate knowledge that will help us make better choices. Choices that don’t endanger or hurt ourselves or others.

As breathing-fragile-life…we grow, we change…any faith we possess must do the same. 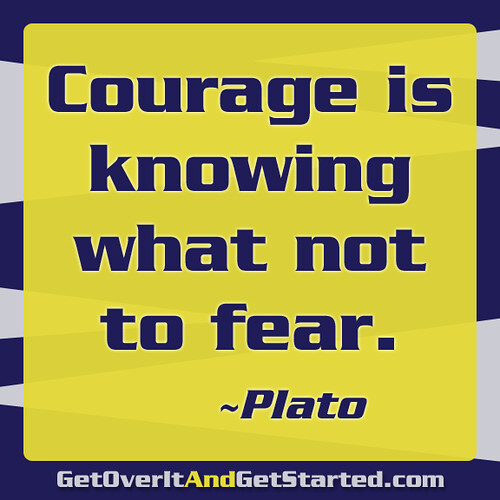 The historical, intellectual figure: Plato, has influenced millions in their religious beliefs…about death. Has he influenced you?!

Plato (429–347 B.C.E.) is, by any reckoning, one of the most dazzling writers in the Western literary tradition and one of the most penetrating, wide-ranging, and influential authors in the history of philosophy. ~Kraut, Richard, “Plato”, The Stanford Encyclopedia of Philosophy (Summer 2012 Edition), Edward N. Zalta (ed.)

The following is an essay/ summary of stuff about Plato including an interesting article: Portraits from the Past–Plato:

The book: Body and Soul in Ancient Philosophy says:

“The immortality of the soul is one of Plato’s favourite topics.” He was convinced “the soul outlives its present incarnation, to be duly rewarded or punished.”

Did you know? Many professed Christians wrongly assume that their belief in the “immortality of the soul” is based on the Bible.

“The notion of the soul surviving after death is not readily discernible in the Bible” ~New Catholic Encyclopedia.

“Only in the post-biblical period did a clear and firm belief in the immortality of the soul take hold…and become one of the cornerstones of the Jewish and Christian faiths.” ~Encyclopaedia Judaica.

Speculation is not fact.

“The belief that the soul continues its existence after the dissolution of the body is a matter of philosophical or theological speculation…and is accordingly nowhere expressly taught in Holy Scripture.“-The Jewish Encyclopedia.

Plato says: “[At death,] that which is the real self of each of us, and which we term the immortal soul, departs to the presence of other gods, there…to render its account, –a prospect to be faced with courage by the good, but with uttermost dread by the evil.” Plato-Laws, Book X11

Bible Says: The soul is the person himself or the life that he enjoys. Animals are souls. At death the soul ceases to exist. The Bible teaches that the dead are asleep, as it were, awaiting a resurrection. Acts 24:15: “and I have Hope toward God…that there is going to be a resurrection of both the righteous and the unrighteous.” ~Portraits from the Past–Plato

When you take the time to examine certain beliefs/teachings about death (such as immortality of the soul)…you have to acknowledge that a lot of Christian theology is dependent on contemporary (pagan) Greek philosophy…some who call themselves “Christians” are really (knowingly or unknowingly)…Platonists!

Actually, the thought/teaching about death being a sleep-like state (found in the Bible) is appealing to me: it doesn’t distinguish so-called “righteous” or “unrighteous” as not being worthy of resurrection or being awakened from sleep (death).

As a busy Mom of 4 (who doesn’t always get much sleep)…”sleep” is a state of peace and not pain! To compare death to sleep means a state of no more suffering…sounds comforting to me!:) Sleep is a “temporary” state then you wake up. 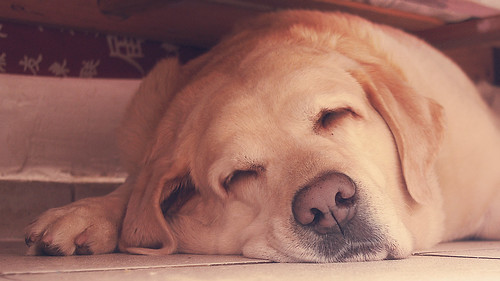 THANKS for reading…Happy, peaceful week-end to You!:) I hope You get some rest aka peace of mind (which truth can bring!:)

APA Reference
Winifred, J. (2013). Plat-“O”…didn’t know!. Psych Central. Retrieved on July 12, 2020, from https://blogs.psychcentral.com/wellness/2013/01/plat-o-didnt-know/
Last updated: 19 Jan 2013
Statement of review: Psych Central does not review the content that appears in our blog network (blogs.psychcentral.com) prior to publication. All opinions expressed herein are exclusively those of the author alone, and do not reflect the views of the editorial staff or management of Psych Central. Published on PsychCentral.com. All rights reserved.