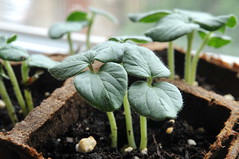 Dr. Stephen Bavolek writes, “[C]ontemporary social scientists agree that the continued maltreatment of children today is primarily the result of poorly trained adults who, in their roles as parents and caretakers, attempt to instill discipline and educate children within the context of the violence they themselves experienced as children.”

I would expand by adding: parents and caretakers attempt (try their best with what they have) to care for/communicate/educate their children within the context of their personal compassion (love) literacy (or lack thereof) and compassion education (or lack thereof) they themselves experienced as: children/teens/time (life experience with or without compassion in varying degrees) before parenthood.

If a parent’s personal well of compassion is dry…one has nothing from which to draw when their child is thirsty. It’s a drought. (Pray for rain!) 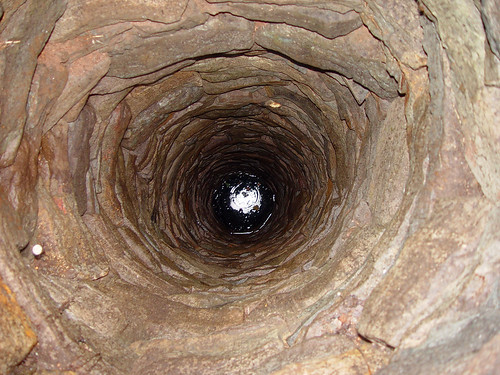 If one was raised (shaped/molded) with certain religious and/or nationalistic, ethnic and/or cultural traditions or academic traditions, a particular (parental or other) value system (which may or may not include violence)…most likely one teaches their own child this value-belief system knowingly or unknowingly!

Whatever a parent practices–a child learns; positive or negative.

Whatever a parent values–a child learns; positive or negative.

Whatever a parent shares–a child takes; positive or negative.

It has been eight years since Pushpa Basnet, a 28-year-old Nepali woman, began gathering the children of Nepali prison inmates in a centre in the capital, Kathmandu, and providing them not only with shelter, but also education and motherly love.

Now she has won 2012’s CNN Hero of the Year prize, which is awarded as a result of a worldwide online poll conducted by CNN.

Often, children are forced to live with their impoverished and incarcerated parents because they have no-one to look after them on the outside.

Among the 46 children at the centre are a few who have witnessed terrible crimes, she said.

“This award means a lot to me. Still 80 children are living in prison. Definitely, Mamu is going to take you out of the prison,” she said. ~by Sanjaya Dhakal

These Nepali children, as well as numerous (not countless–they do COUNT!:) other children imprisoned in other places who have committed no crime, are living in deplorable, inhumane conditions with their mothers! (PLEASE remember: not everyone imprisoned is guilty of their accused crime, just as not everyone on the outside is innocent!) 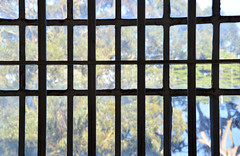 For some of these children, it’s either prison or life on the streets. Many unspeakable atrocities are committed against these vulnerable ones (and others in prisons) such as torture and rape. The degradation of beautiful, fragile-life has me weeping!

World-wide (global) statistics of children living in prisons with incarcerated parents is hard to come by (if you have exact figures, please share!)…however, the courageous and loving example of  Pushpa Basnet gives us a glimpse…bringing this “dark matter” into the light!

What is your loving example bringing into the light?! (What can you see, we can’t?) What seedlings are you nurturing?! There is breathing-fragile life speeding by your path on any given day: Please, slow down and BE KIND!:) THANKS So Much!

Ever see the “so-called reality” show: Survivor?? Well, there are many out there living it: reality survival! Hold on tight, by living love you can help preserve life!…you can outwit, outplay and outlast hate! 🙂

Parents and children need on-going education so each of us can make better compassionate choices. Compassionate choices don’t hurt or damage ourselves or others permanently. Compassionate choices are unselfish. (Unselfish moment choices lead to more moments of choice!) Learning unselfishness is not easy. It’s WORTH the effort…you can make a difference in your home, neighborhood, community, world!:) THANK YOU for your efforts!! PLEASE, use your “relative” freedom today to help the less free, the less fortunate.

THANKS for reading my blog, please join me next time…:)

APA Reference
Winifred, J. (2019). Nurturing Seedlings 1. Psych Central. Retrieved on June 5, 2020, from https://blogs.psychcentral.com/wellness/2012/12/nurturing-seedlings-1/
Last updated: 31 Mar 2019
Statement of review: Psych Central does not review the content that appears in our blog network (blogs.psychcentral.com) prior to publication. All opinions expressed herein are exclusively those of the author alone, and do not reflect the views of the editorial staff or management of Psych Central. Published on PsychCentral.com. All rights reserved.

Scapegoating as Family Betrayal: The Trauma of Broken Trust