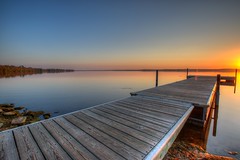 Is it Morning or Mourning?…the choice is yours! Despite sadness or uncertainty, we can enjoy a Good Morning when one starts the day with a healthy meal. Have you eaten yet? Here’s some Brain Breakfast–Bon Appetite!:)

The familiar piano arrangement on Stevens’ recording was performed by Rick Wakeman, a classically trained keyboardist best known for his tenures in the English progressive rock band Yes. On a documentary aired on British television Wakeman stated that he felt Stevens’ version of “Morning Has Broken” was a very beautiful piece of music that had brought people closer to religious truth. He expressed satisfaction in having contributed to this.[6] ~Wikipedia

“Closer to religious truth”…how about “spiritual” truth?! or “scientific” truth? Seriously, does anyone like being “lied” to?! Not me! Not You, too! (That’s no way to start a morning!)

The sting is especially hurtful/damaging when coming from a place of trust/concealment (i.e. your parents, your priest, your doctor!)

One in 7 UK based scientists or doctors has witnessed colleagues intentionally altering or fabricating data during their research or for the purposes of publication.” ~British Medical Journal, Britain.

Just before the 2011 Christmas celebrations, fighting broke out among some 100 priests and monks of rival denominations in the Church of Nativity, Bethlehem. “It was a trivial problem that…occurs every year,” said a police lieutenant-colonel. “No one was arrested because all those involved were men of God.” Reuters News Service, USA

Would “God” want his men fighting/brawling? (insert slightly sarcastic tone)… good/positive example (religious or otherwise for kids), eh?! (Their actions speak louder than any of their religious words ever could to me.) History is filled with much war and bloodshed in the name of religion. So-called “religion” gives “spirituality” and/or “God” a bad name. (Some scientific thinking seems to replace religious thinking in its fervor.)

I like Truth. I like science. I like spirituality. (I don’t like lies!) Personally, i think/find science and spirituality compatible! Truth is truth whether it’s scientific truth or not. Truth is Wellness. One is always better off  knowing the truth…even when the truth may be painful. Truth is always “less” painful than falsehoods/false hopes/false religion/false science. Why mourn over false doctrine, when you can experience a “truly” beautiful Morning…a new life/day on solid ground of Truth.

As Caregiver and Partner, each (spirituality and science) play an important role in wellness! Yet, there is so much circulating in the realm (of science and of spirituality)…don’t want to eat “junk”/”fast” food that’s bad for me. Yeah, it’s tasty and appealing, quick, easy to come by, but ultimately lacks the nutrition to prolong life or adequately improve quality. Are you a picky eater? Yes, I carefully pick and choose what I feed my brain and the brain of those in my care!:)

Is intelligence defined by brain-size or by what you feed your brain?! Always hungry, so always searching for healthy food. I like to share my food–please, view my blog as a picnic or Morning Brain Brunch!:) 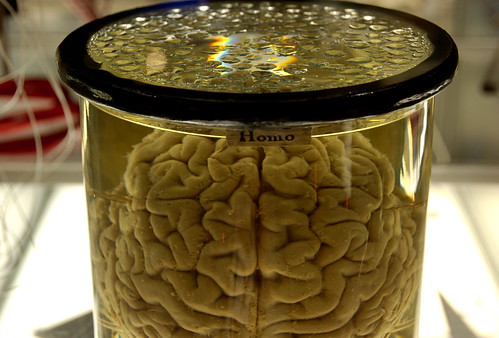 I was feeding on this per encouragement/suggestion of a reader: “The Origin of Life 5 Questions Worth Asking”…Here’s a tasty tidbit to ruminate:

Fact: The brain size of a presumed ancestor of humans is one of the main ways by which evolutionists determine how closely or distantly the creature is supposed to be related to humans.

Question: Is brain size a reliable indicator of intelligence?

Answer: No. One group of researchers who used brain size to speculate which extinct creatures were more closely related to man admitted that in doing so they “often feel on shaky ground.”

Why? Consider the statement made in 2008 in Scientific American Mind: “Scientists have failed to find a correlation between absolute or relative brain size and acumen among humans and other animal species. Neither have they been able to discern a parallel between wits and the size or existence of specific regions of the brain, excepting perhaps Broca’s area, which governs speech in people.”

What do you think? Why do scientists line up the fossils used in the “ape-to-man” chain according to brain size when it is known that brain size is not a reliable measure of intelligence? Are they forcing the evidence to fit their theory? And why are researchers constantly debating which fossils should be included in the human “family tree”? Could it be that the fossils they study are just what they appear to be, extinct forms of apes? What, though, about the humanlike fossils of the so-called Neanderthals, often portrayed as proof that a type of ape-man existed? Researchers are beginning to alter their view of what these actually were. In 2009, Milford H. Wolpoff wrote in the American Journal of Physical Anthropology that “Neandertals may have been a true human race.”

Honest observers readily recognize that egos, money, and the need for media attention influence the way that “evidence” for human evolution is presented. Are you willing to put your trust in such evidence?

Main-stream religion and main-stream science…Everybody’s got a theory and/or agenda. (Sadly, mostly a selfish/greedy one!) Truth is supported by undeniable facts! The proof is in the pudding–please, make mine “chocolate” mousse!:) While striving to remain open-minded, my trust (in general) is earned–not something to give away to just any so-called priest or any so-called scientist… 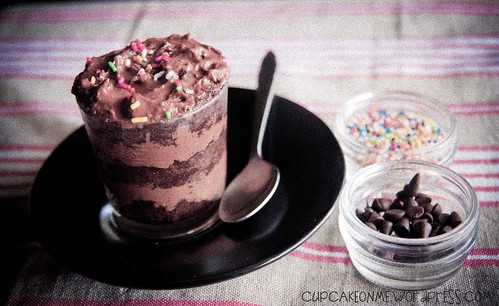 Let me address and express my gratitude toward YOU, my Readers!:) SORRY, I haven’t been as diligent (as hoped to be) in responding to your insightful/interesting comments! I do read and ponder over them, due to time constraints, etc. haven’t been able to respond yet/lately. Please, don’t interpret that as a lack of appreciation or respect for your meaningful/honest words/thoughts!:)

Don’t you deserve the warm, sunlight on your face aka “Truth” which  has the power to penetrate (melt) the permafrost of any frozen brain incapacitated by (scientific or religious) lies? Morning that’s when we get our brain going…

APA Reference
Winifred, J. (2012). Mourning or Morning?. Psych Central. Retrieved on July 10, 2020, from https://blogs.psychcentral.com/wellness/2012/10/mourning-or-morning/
Last updated: 31 Oct 2012
Statement of review: Psych Central does not review the content that appears in our blog network (blogs.psychcentral.com) prior to publication. All opinions expressed herein are exclusively those of the author alone, and do not reflect the views of the editorial staff or management of Psych Central. Published on PsychCentral.com. All rights reserved.