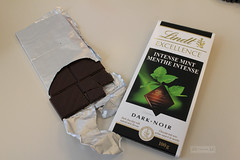 YUMMY! Do you like chocolate? Belgian, Swiss, Milk, Dark, White?! Go!…Diva!…that’s how one feels–like a Diva on the Go…after some!:)

Sorry Readers, you never know when I may try to insert a goofy joke! Yes, your definition of “joke” is better than mine. Though, we may share the same “goofy” definition!:)

What interests me, this baking competition consists of various “tests” designed to challenge 4 Premier Pastry Chef’s’ imagination, ingenuity and creativity.They are given “out of the box” (as in they bake from scratch with non-traditional dessert, mystery, mandatory ingredients i.e. Peking Duck). To aid their invention and imagination included is inspiration in its various forms: ballerinas, live baby chicks, stained glass, a python, electricity (not for appliances) but as theme. With finite time ticking away and interrupted by last-minute surprise ingredients, chefs must be flexible and act quickly to create candy, cake, chocolate genius!

How’s your day going? Working up a sweat in the kitchen or elsewhere?! 🙂

Genius. Chocolate. Do the two relate?? According to a tongue-in-cheek report by Franz Messerli (a cardiologist at New York’s St. Luke’s­-Roosevelt Hospital) in the New England Journal of Medicine, they indeed do! My response: Woo-Hoo!

Notice what this article The Secret To Genius? It Might Be More Chocolate from NPR had to say about Messerli:

After being asked to peer review an article on flavanols, the substances found in tea, wine and chocolate, among other things, that seem to help slow down or even reverse the mental slowdowns of aging, he began to toy around with a silly idea: If chocolate consumption could boost a septuagenarian’s brain power, might it also boost an entire country’s?

Messerli, who is Swiss, knew that his homeland had the highest per-capita number of Nobel Prize winners. “It occurred to me that the Swiss also had the highest chocolate consumption in the world,” he tells The Salt. “I put two and two together and thought, ‘Well, China must have much less chocolate consumption and probably not that many prizewinners per capita. Let’s just plot the two.'”

Here’s an excerpt from Messerli’s report in the New England Journal of Medicine:

All Nobel Prizes that were awarded through October 10, 2011, were included. Data on per capita yearly chocolate consumption in 22 countries was obtained from Chocosuisse (www.chocosuisse.ch/web/chocosuisse/en/home), Theobroma-cacao (www.theobroma-cacao.de/wissen/wirtschaft/international/konsum), and Caobisco (www.caobisco.com/page.asp?p=213). Data were available from 2011 for 1 country (Switzerland), from 2010 for 15 countries, from 2004 for 5 countries, and from 2002 for 1 country (China). 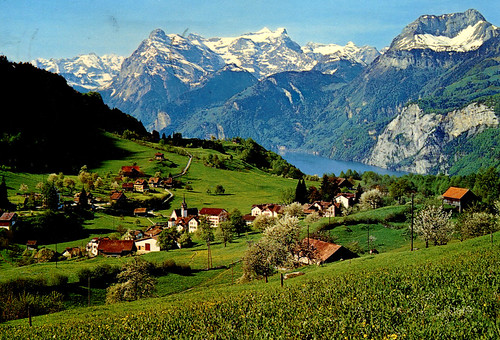 Chocolate consumption enhances cognitive function, which is a sine qua non for winning the Nobel Prize, and it closely correlates with the number of Nobel laureates in each country. It remains to be determined whether the consumption of chocolate is the underlying mechanism for the observed association with improved cognitive function.

I encourage you to read the entire report (for yourself) Chocolate Consumption, Cognitive Function, and Nobel Laureates including the study limitations.

Hope you enjoyed this fun post topic of YUMMY intelligence!🙂 Who thinks of describing intelligence as yummy, delectable and indulgent? (Maybe, i do;)

Belgium, New England, Switzerland hold a commonality to me. Places I’ve loved and chocolate consumed while there! According to my taste test, it’s a tie between Belgian and Swiss Chocolate. (Though, I prefer dark.) What chocolate do you prefer? Do you think it boosts your genius?! Could chocolate help You as caregiver? Could chocolate help us as Partners in Wellness?

My belief system promotes a moderate life-style. Boundaries, limits, self-control can serve as protections for peace and wellness! Do you indulge or consume in moderation? This post encourages moderation and not over-indulgence, however…

I do love chocolate and obviously, as far as intelligence goes, i need to eat more!:)…as far as sweet goes: my kids gave me a tea cup (not leaves) that read: “If you are what you eat, you must be very sweet!”

If “One is not born a genius, one becomes a genius”... 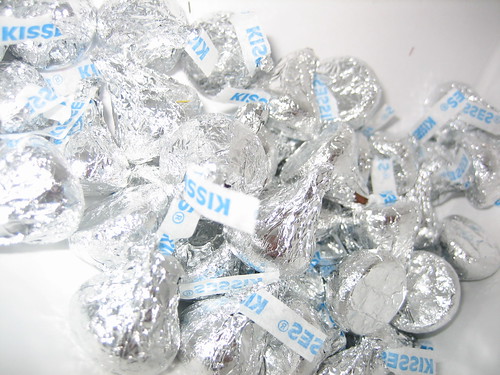 APA Reference
Winifred, J. (2012). Chocolate Genius. Psych Central. Retrieved on July 15, 2020, from https://blogs.psychcentral.com/wellness/2012/10/chocolate-genius/
Last updated: 16 Oct 2012
Statement of review: Psych Central does not review the content that appears in our blog network (blogs.psychcentral.com) prior to publication. All opinions expressed herein are exclusively those of the author alone, and do not reflect the views of the editorial staff or management of Psych Central. Published on PsychCentral.com. All rights reserved.

The Fight Over Facemasks