How to Make Small Talk 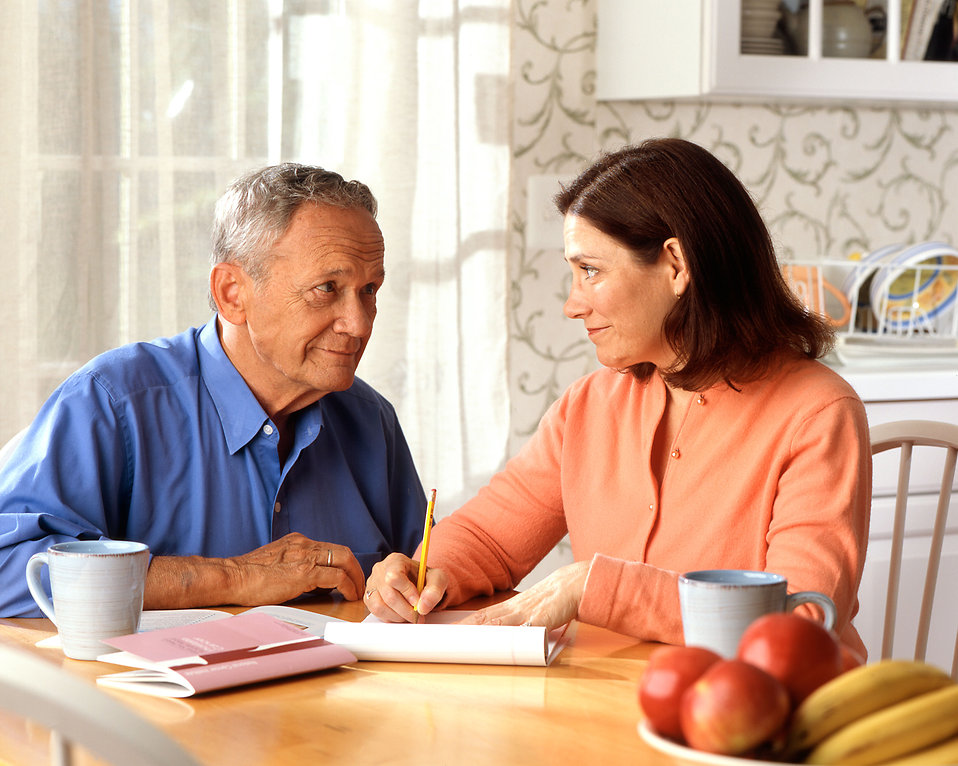 I’ve lived with schizophrenia for almost nine years and one overarching theme has been my struggle to interact with other people. If I wasn’t caught up thinking about what they thought of me I was distracted by my own notions of insecurity.

Small talk was especially hard for me. Making niceties with people just for the sake of it seemed so frivolous and useless when the possibility that I may never see this person again came up.

Even worse, I could never seem to get the hang of it and I always felt awkward and stupid after tiny social interactions.

Slowly though, over a long process of trial and error I began to get better at it and I began to see small talk for what it is. Essentially small talk is a bridge for more important subjects. It’s a bridge for getting to know someone and it’s a tool you can use to give people a good first impression.

The first thing to remember about small talk is that it really doesn’t matter what you say as long as it’s situational and has some basis in shared experience. This is why the subjects of weather and sports are so lauded. Essentially everyone can relate to them. Everyone has an opinion on the weather because it’s a situation all of us are experiencing. Similarly, sports give us a basis to speak to another person because sporting events are probably the most popular thing on tv. Even if someone doesn’t watch sports they certainly have an opinion.

The point is to remark about a shared experience, something that everyone has an opinion on. If you share that opinion that gives an instant rapport with whomever you’re talking to. Even if it’s something mundane, sharing an opinion is powerful. Everyone wants to feel understood and although this opinion may very well be completely mundane, it lets them know that they’re understood just a little bit.

The next thing you have to remember is to listen and to react accordingly. Once an opinion about the weather is formed people will inch closer and closer into the deep stuff, like I said though it’s a bridge you have to cross if you want to get to know someone. The key is finding an appropriate response for anything that they say. I like to go with open and agreeable. Even if you don’t have anything else in common agreeing with someone leaves the conversation on a good note. It isn’t hard because most people will talk about things that are easy to agree with. This can include things like “work is hard” “family is good” and pretty much anything else that is generally accepted by society. Most people don’t have a strong opinion about that type of stuff and will tend to agree.

Once this base level of rapport is formed it’s safe to venture out with your own opinion on things. Ask them questions about things to get their opinion and then reply with yours. Maybe you’ll make a new friend. Sometimes it goes south too though and that’s ok, don’t beat yourself up if you say something that doesn’t appear to be right. Everyone is entitled to their own way of looking at the world and yours is just as valid as anyone else’s.

Essentially what it comes down to is sharing an experience, listening and reacting, and asking questions. Even if you’re weird, as long as you do those three things you’ll weather even the most mighty of small talk storms.

It doesn’t have to be a chore and if you do it often enough you’ll start to notice little differences which can make the whole thing exciting.

How to Make Small Talk

Michael Hedrick is a writer and photographer who has lived with schizophrenia since he was 20. His work has been featured in Salon, The Week, Scientific American and The New York Times. You can purchase his book 'Connections' here or Follow his blog on Living with Schizophrenia here.

APA Reference
Hedrick, M. (2015). How to Make Small Talk. Psych Central. Retrieved on June 6, 2020, from https://blogs.psychcentral.com/two-minds/2015/04/how-to-make-small-talk/
Last updated: 22 Apr 2015
Statement of review: Psych Central does not review the content that appears in our blog network (blogs.psychcentral.com) prior to publication. All opinions expressed herein are exclusively those of the author alone, and do not reflect the views of the editorial staff or management of Psych Central. Published on PsychCentral.com. All rights reserved.