The Psychology of Success

Free Yourself by Being Direct 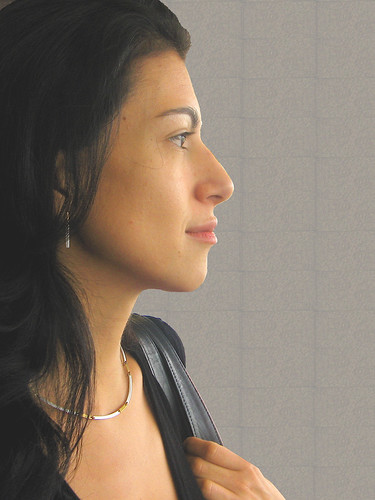 I’m a recovering people pleaser. Like many people (especially women,) I was raised to be “nice” and put others’ needs before my own.  In my 20’s, I took care of everybody else. In my 30’s, I discovered my authentic self and realized that my own needs were not being met. In my 40’s, I have taken responsibility for creating positive shifts in my life through honest, clear and direct communication in my relationships, both personally and professionally. Still, this is a work in progress.

The irony is that I used to invest so much more energy into pleasing others, and people actually seem to like me much more now that I don’t. My friend, Jennifer, is my personal hero/example for being authentic. I never have to worry that she is mad or I don’t know how she feels about me or our relationship because she says what she feels. This removes so much anxiety and promotes intimacy and trust. She is real and she is cool.

We can all tell when there is a gap between what people are saying and how they actually feel (i.e. when somebody says, “Let’s do lunch!!” but you can feel her insincerity in your bones.) The incongruence between verbal and non-verbal communication or behaviors creates feelings of unease, mistrust, insecurity, anxiety and even paranoia (i.e. “Why didn’t she call? Doesn’t she like me? Was she lying?)

Earlier in my practice, I had several clients tell me that I didn’t need to “sugar coat” the things I said to them. Even though my intention was to boost them up with positive affirmations before delivering difficult feedback, it actually created discomfort. I have since found my voice and learned to simply say what needs to be said without beating around the bush while remaining compassionate and kind. This is essential for building a strong, trusting rapport or relationship.  It is a skill that needs to be practiced and developed.

Being direct and assertive involves being honest and genuine while remaining appropriate, diplomatic and respectful of yourself and others. It is not passive (being a doormat or a wimp), passive-aggressive (indirect communication, like not returning calls or emails hoping somebody gets the hint) or aggressive (being hostile and rude.)

Being direct often requires courage—the courage to be vulnerable and real.

Situations in which it may be scary or difficult to be direct:

What keeps people from being direct?

Why is it important to be direct?

Suggestions for being direct:

Mean what you say and say what you mean.  The truth will set you free.

What suggestions do you have to help others be direct?

The Psychology of Success, Free Webinar via PsychCentral

Free Yourself by Being Direct

Joyce Marter, LCPC is the Founder of Urban Balance and public speaker. You may find her at her personal website here, or you may follow her on Twitter.

APA Reference
Marter, J. (2013). Free Yourself by Being Direct. Psych Central. Retrieved on July 13, 2020, from https://blogs.psychcentral.com/success/2013/08/free-yourself-by-being-direct/
Last updated: 19 Aug 2013
Statement of review: Psych Central does not review the content that appears in our blog network (blogs.psychcentral.com) prior to publication. All opinions expressed herein are exclusively those of the author alone, and do not reflect the views of the editorial staff or management of Psych Central. Published on PsychCentral.com. All rights reserved.