Whose Behavior Carries the Most Weight At The Dinner Table – Mom or Dad? 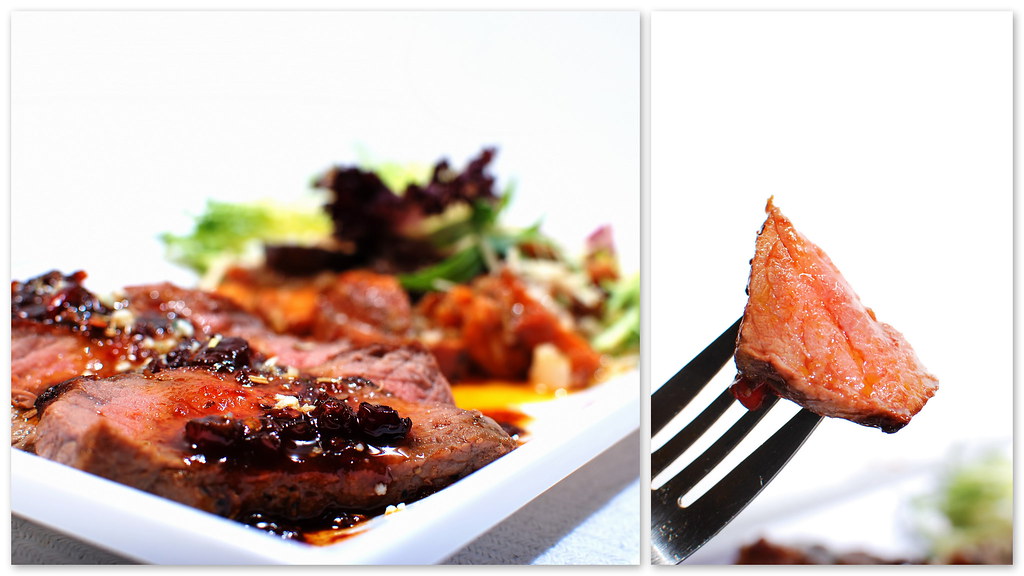 You may have read a very recently released article highlighting the influence moms have on their children’s’ eating habits. An undergraduate wrote a thesis paper about this connection. She studied over 200 low-income preschool children in the Head Start program. Her focus on African-American and Latino children matches the group of kids with the highest obesity levels.

While the results of the study showed some possibly negative outcomes of parental influence, it also means that a positive influence could be powerful. If parental behaviors carried that much weight at the dinner table, then healthy goals could also be reached with the right kind of information and motivation.

And just when you thought you knew it all…

Dads apparently have some pretty strong influence when the family eats out. According to this study by researchers at Texas A&M, kids followed their father’s lead when going to fast food restaurants. When dad spent more time going out for fast food, the kids had an increased likelihood of going for fast food as well.

The article states that we’ve grown accustomed to that moms had the influence when it came to food. But with dads doing more hands-on care for their kids, it shouldn’t be a big surprise that their behaviors would be a strong example, too.

Keep in mind that these are each individual studies. That doesn’t mean their information is invalid, it just means more will need to be done to make their findings look more meaningful. In the meantime, it wouldn’t hurt to take a closer look at the example you are setting for your kids at the dinner table.

Who do you think has the most influence at your house at the dinner table? Mom or Dad?

Whose Behavior Carries the Most Weight At The Dinner Table – Mom or Dad?

APA Reference
Krull, E. (2013). Whose Behavior Carries the Most Weight At The Dinner Table – Mom or Dad?. Psych Central. Retrieved on January 20, 2020, from https://blogs.psychcentral.com/family/2013/02/whose-behavior-carries-the-most-weight-at-the-dinner-table-mom-or-dad/
Last updated: 11 Feb 2013
Statement of review: Psych Central does not review the content that appears in our blog network (blogs.psychcentral.com) prior to publication. All opinions expressed herein are exclusively those of the author alone, and do not reflect the views of the editorial staff or management of Psych Central. Published on PsychCentral.com. All rights reserved.