Mourning 2013 for a Better New Year 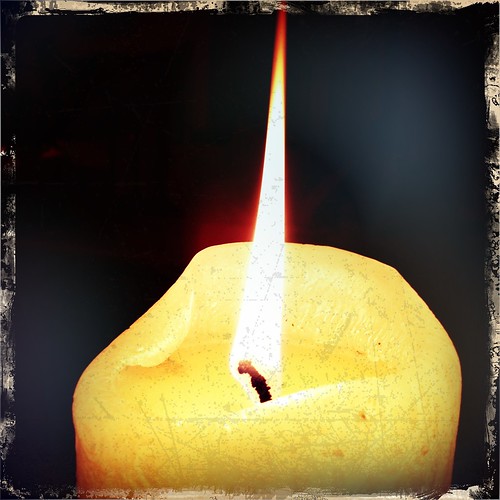 First, although this is a post about New Year’s Eve/Day, I once again reiterate the fact that it is a ridiculous and stupid holiday.  It is the ONLY day of the year that we celebrate the fact that it is 12:00.  So, ranting aside, yesterday was New Year’s Eve and it got me to thinking about New Year’s Resolutions.  Normally, this would be a post about the hopes I have for this coming year, what I would like to accomplish, etc.  But, as those of you who read my blog know, I don’t believe in resolutions (though I do believe in having HOPES for the year).  As far as I am concerned, if I am going to change my life, I will, and I have done it, on ANY day, not just the first of the year.  As a matter of fact, I believe the day I chose to lose weight a couple years ago was a Tuesday in March.

Anyway, prior to my divorce, even though I had someone, I spent about half of my married New Year’s Eves alone.  The past few years have been difficult because of pain and illness and the sadness and lack of desire to celebrate, so instead of bringing down the party, I had opted to stay alone.  I wouldn’t recommend it.  My ex would go to his party and I stayed here with the dog.  This year I decided that I need to get used to my “new normal.”  The old tradition, before getting married, was dinner with my parents and my best friend and her kids and her parents, since her husband usually works on holidays.  At first I said no to having margaritas afterward, preferring to wallow in my own self-pity at the terrible year I had had.  I thought I was entitled- a divorce, car accidents, whiplash, depression and of course chronic pain.  I felt I was entitled to have the pity bash of the year.  Until I realized that it would do me no good to sit home, alone, and cry about the crappy year that I experienced, especially while my best friend was also home alone.

But, there is a process to moving on with life and getting on with a happier, New Year.  This year was a shit year.  Sorry to put it so bluntly but this year, like the last two years, kicked my ass.  It was full of disappointment, a LOT of loss, sadness and pain.   But I have to remember that I have had many blessings in my life, even in this ass-kicking year.  My family is healthy, happy and together.  I have a group of friends, some old and some new, which were by my side through the roughest of times.  I also learned who wasn’t there for me, which is a blessing in itself. I have my wonderful dog, Coco, to keep me company and help me through the hard times.  I have family who has done more for me than I could have ever imagined or asked this year, because they love me.  I also got back on stage and I was officially not only accepted into an improv group, but I was cast in a play with a real role where, for the first time in my life, I had more than 8 lines (I have about 10 times that and we go on next weekend! Yikes!).  And of course, my greatest accomplishment is my physical strength.  I have a body that despite being put through hell, has served me well by becoming stronger and a lot smaller (I’m down an astonishing 145 pounds, 32 of them from this year alone, and I have dropped 20 clothing sizes!).

But, alas, this year, I do not feel like I can exactly celebrate the year.  So, I thought to myself, why not mourn the year?  After all, the point of funerals and wakes is so you can mourn the deceased.  The process of mourning allows you to MOVE ON.

Now, I don’t want to sound macabre and say I am planning my own funeral, but in a sense, I have a lot to mourn this year and maybe if I can mourn it, metaphorically speaking, I can move on from it.  I am mourning a loss of my life, the life I knew before the divorce, before the back problems, before my life was turned upside down.  I am mourning the loss of a lot of happiness.  This year brought me pain I never thought possible, but at the same time pain I never thought I could bear, and I did.  So, this year, I am mourning 2013 in the hopes that by mourning my losses, I could move on and make next year even a little better.

Last night, with my best friend of almost 30 years, we also listed our accomplishments for this year as I did above.  Much in the same way you would mourn someone and talk about the wonderful things they did in life I have approached this New Year’s Eve/Day in much the same way.

Happy (and HEALTHY) New Year to everyone!

Mourning 2013 for a Better New Year

APA Reference
Rydzy MSW, T. (2014). Mourning 2013 for a Better New Year. Psych Central. Retrieved on May 29, 2020, from https://blogs.psychcentral.com/chronic-pain/2014/01/mourning-2013-for-a-better-new-year/
Last updated: 1 Jan 2014
Statement of review: Psych Central does not review the content that appears in our blog network (blogs.psychcentral.com) prior to publication. All opinions expressed herein are exclusively those of the author alone, and do not reflect the views of the editorial staff or management of Psych Central. Published on PsychCentral.com. All rights reserved.

How to Handle Unhelpful Thoughts